Wednesday 22nd June would have been Sarah Reed’s 33rd birthday.

Sarah Reed was a young, black, mentally ill woman. She died in prison earlier this year.

Sarah Reed was a mother. After the death of her child in 2003 Sarah was left by a hospice to carry her baby’s body across town in a taxi, wrapped in a sheet, to the undertaker. She never really recovered from this and from then on struggled with severe mental health issues.

In 2012 a police officer James Kiddie was caught on CCTV carrying out a violent assault assault on Sarah. He was filmed yanking her by the hair, dragging her across the floor, pressing on her neck and punching her several times in the head. He received 150 hours community service.

Following this brutal attack by a police officer Sarah’s mental health deteriorated further. While under section she was arrested for what she stated was self-defense against a sexual assault. The decision was taken for her to be incarcerated, in spite of her severe mental health issues, in Holloway prison.

It was not the right place for a very poorly young woman who in her 30s would climb in her mother’s bed for comfort at night.

Please join the day of action to mark Sarah’s birthday. You can do this by finding and sharing information about Sarah’s case, and by posting solidarity photographs and or videos. The hashtags to use are ‪#‎SayHerName ‪#‎JusticeForSarahReed and ‪#‎BlackLivesMatter. You can read Sarah’s mother’s story of what happened to her daughter here: https://www.theguardian.com/society/2016/feb/17/sarah-reeds-mother-deaths-in-custody-holloway-prison-mental-health?CMP=share_btn_fb 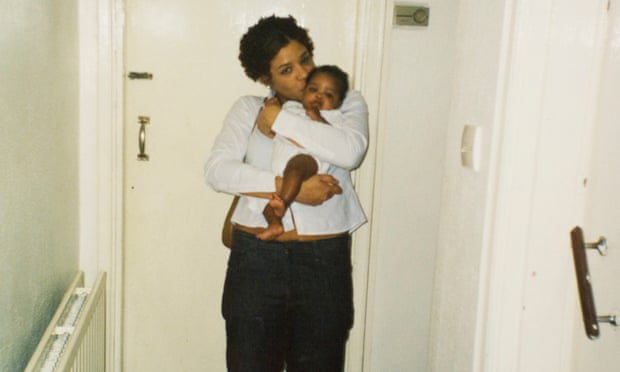