I am writing to you as a Labour party member who is also a UCU member to express my disappointment at your action in undermining the national UCU pay dispute by at QMUL. I understand that you decided it was appropriate to cross the picket due to your non-membership of UCU.

I joined the party after the last election in despair at the oncoming attack from the new coalition government and under the belief that as the biggest political party in the Labour Movement in the UK it should belong to and represent workers. The party has a duty to represent the interests of members and the broader interests of working people, and I hoped that the changes following the departure of the last leadership could mean a new start.

Like all pay disputes the current UCU dispute is part of the struggle to create equality. I don’t know what reimbursement if any you received for the talk on Karl Marx you felt it was so necessary to cross the picket to deliver, but as a representative of workers in this country you need to develop some understanding of the way pay impacts on many working in education who this dispute is about. Whilst the VCs who call for student fees to be unlimited continue to take huge pay rises, three figure salaries, packages including chauffeurs etc, for many the reality of working in FE and HE is a struggle. Many support staff who are taking part in united union action with Unison and Unite alongside UCU don’t even make the living wage. Additionally, for (often young and female) on fragile and temporary contracts, and for part time workers with unpaid care labour to carry out elsewhere, rent and bills are increasingly difficult.

For many who have been fighting this dispute a day’s dock for a 2 hour strike is a decimation of their weekly income. They are making incredible sacrifices to fight for worker equality.

Why didn’t you stand with them?

How am I as a party member meant to recruit people to the cause of taking out the destructive coalition through taking back the main workers party when this kind of thing takes place?

Fair pay in education is absolutely an equalities issue, and one the party needs to support. You only have to compare the gender/class/ethnicity profile of those who sit on executive boards of our education institutions with that of those who receive the least pay and power to see it. We live in a time when workers are under an unprecedented attack on rights, terms and conditions, and the knock-on effects of this hit minority groups hardest. The party has a responsibility to defend working people, and you need to think carefully about the role you play in this. 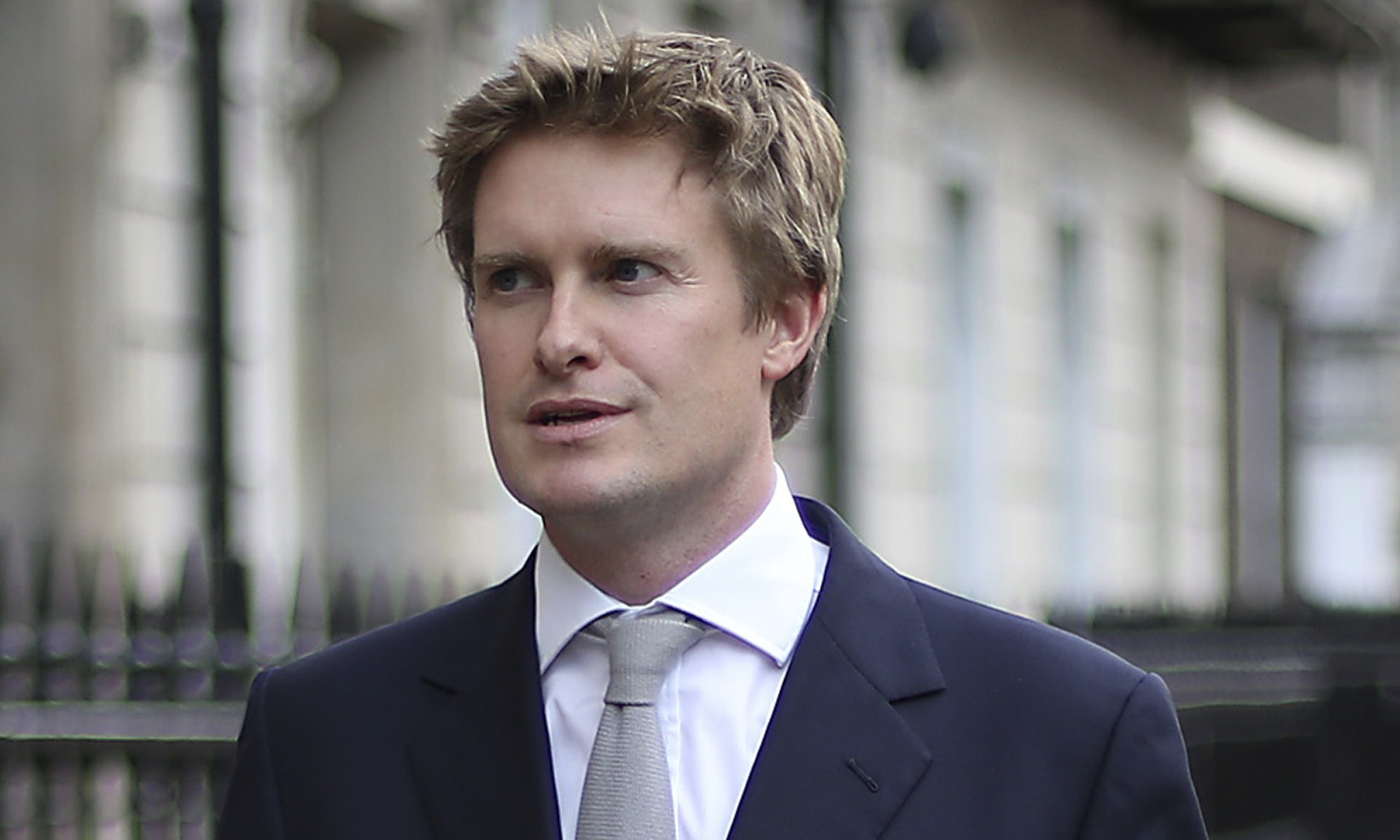